The people who belong to Gemini usually express their love through speech and mental activity because it is ruled by the planet Mercury.

They mainly get attracted by the communicative skills of the other sex and that is the point where they fall in love. 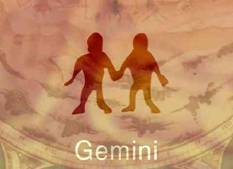 Though the Geminians are not very much concerned with love matters, they look very attractive and can be pursued constantly by admirers. Initially they turn their back to the lovers but later the more bestowed the he or she becomes. The people of this particular zodiac sign gets easily catalyzed by change and variety within a relationship and often blamed for being flirty and unfaithfull.

But it is actually a misconceptions because what they really require is someone to talk with and if this can be achieved by flirting and tossing aside boring, unresponsive people then they will go ahead and do so. 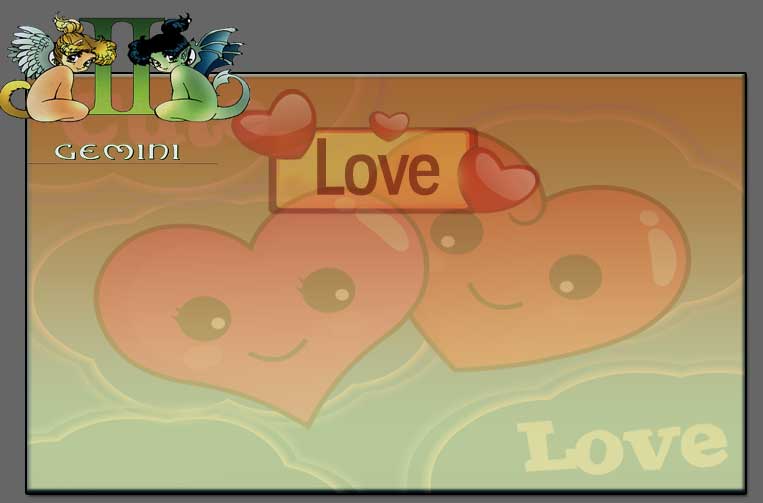